Not often do we hear a special story such as the story of Funda Müjde. Funda is known for her career as a television actress, stage play actress, and comedian. She has had several parts in Dutch television shows in the Medisch Centrum West (Medical Center West) and Vrouwenvleugel (Women’s Wing).

In 2007, during a trip to visit her Turkish family, a car ran into Funda’s taxi. She was the only severely wounded of the people involved. As she puts it herself: “More dead than alive”. After many months in the hospital, she dreamt of walking again. She has made a promise to herself to never stop trying until she succeeds.

From Turkish actress to disabled

During Funda’s career, she was known as a Turkish actress. She often got cast for a role in which her Turkish descent was prominent.

Now, her image has changed. She is no longer known as that Turkish actress like before but has adapted to a new image as an actress in a wheelchair. She has stood on many stages and has told her story many times and in many different ways. Funda was ready for the next step in her career. 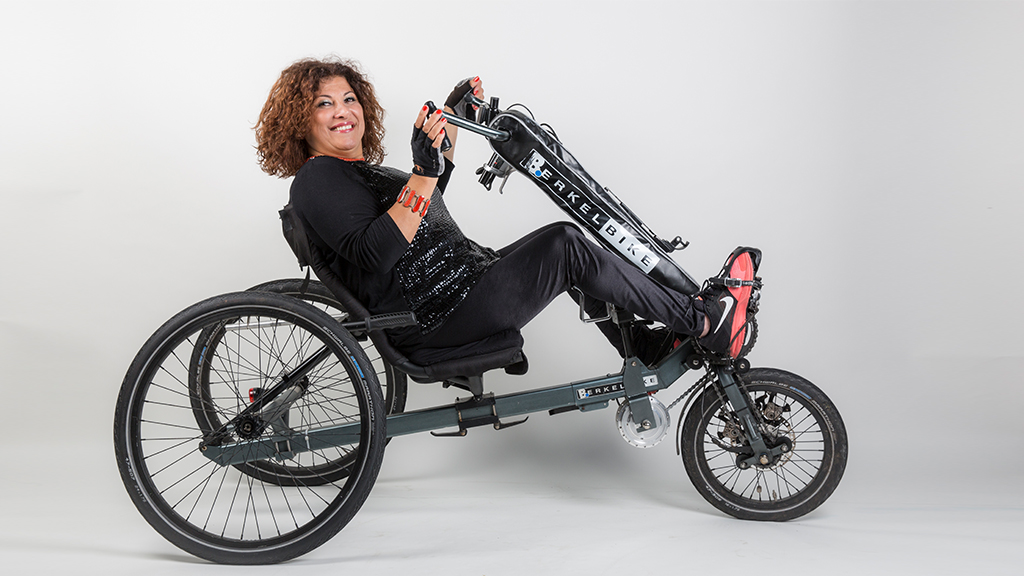 The next big step

Funda made a commitment to a big challenge; she decided to return to her land of birth, traveling the same route her father did 50 years ago but in reverse.

She wasn’t going to do this by car- no, no- she was going to bike and did so using the BerkelBike. Funda began training in 2013 to ensure she could cycle 2.700 kilometer with the BerkelBike in 50 stages.

On the 28th of May, Funda left Amsterdam on her BerkelBike with destination Istanbul. On her departure friends, family and supporters gathered to wish her well on her journey. After a full morning program, famous Dutch personalities Ali B and Rayman gave the start signal. A few cyclists, among them, was Rik Berkelmans, supported Funda by cycling along for the first few kilometers. 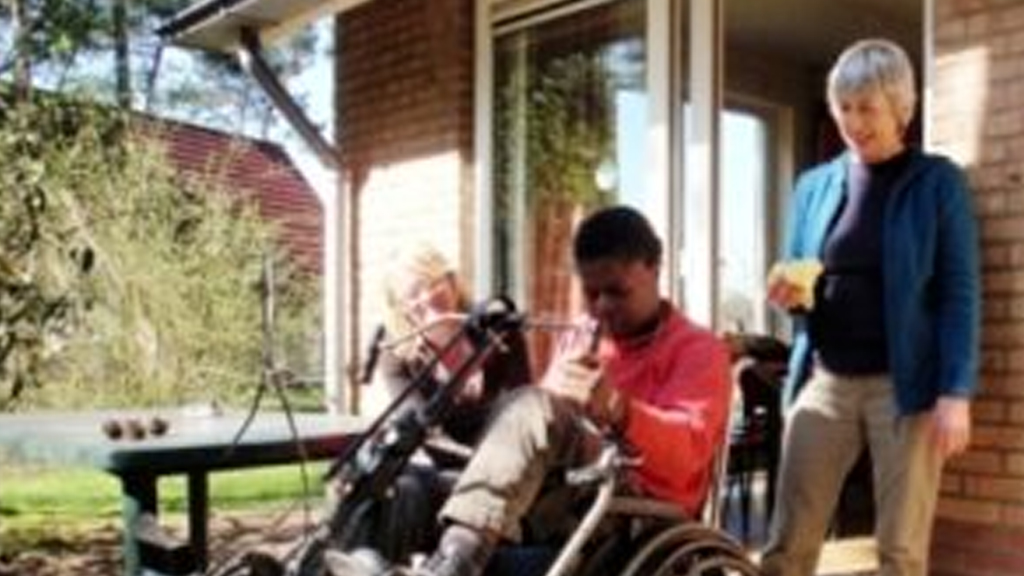 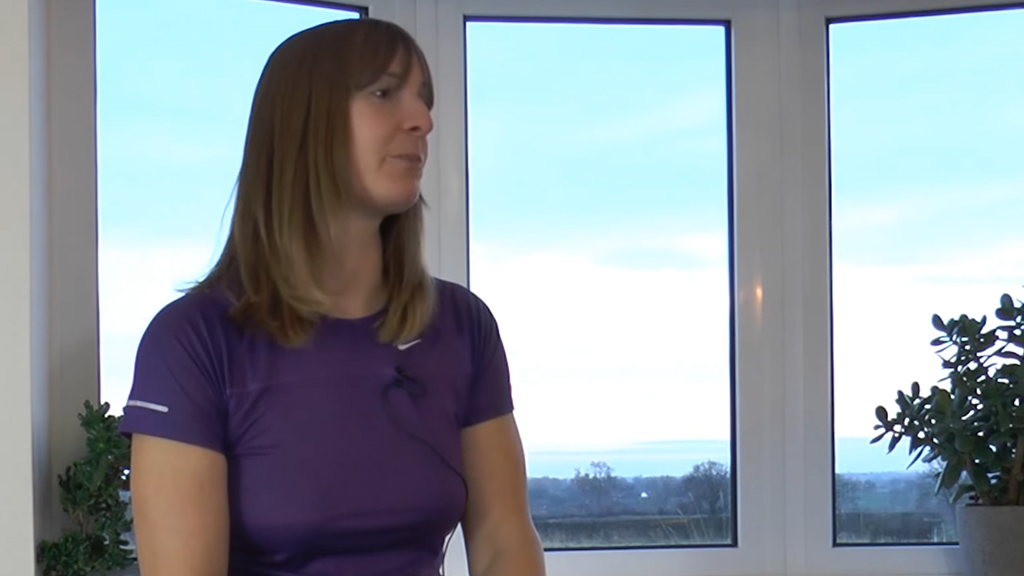 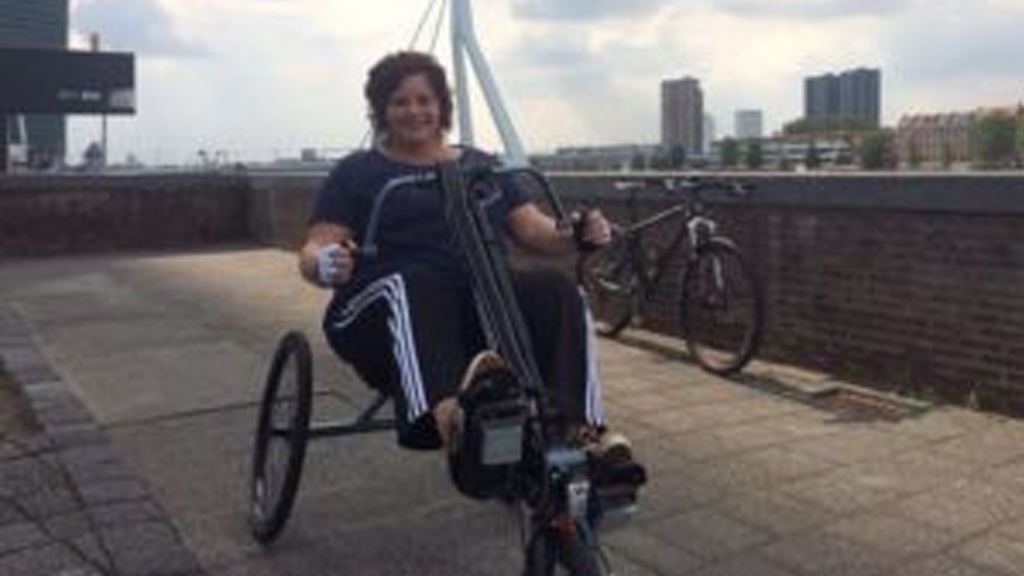 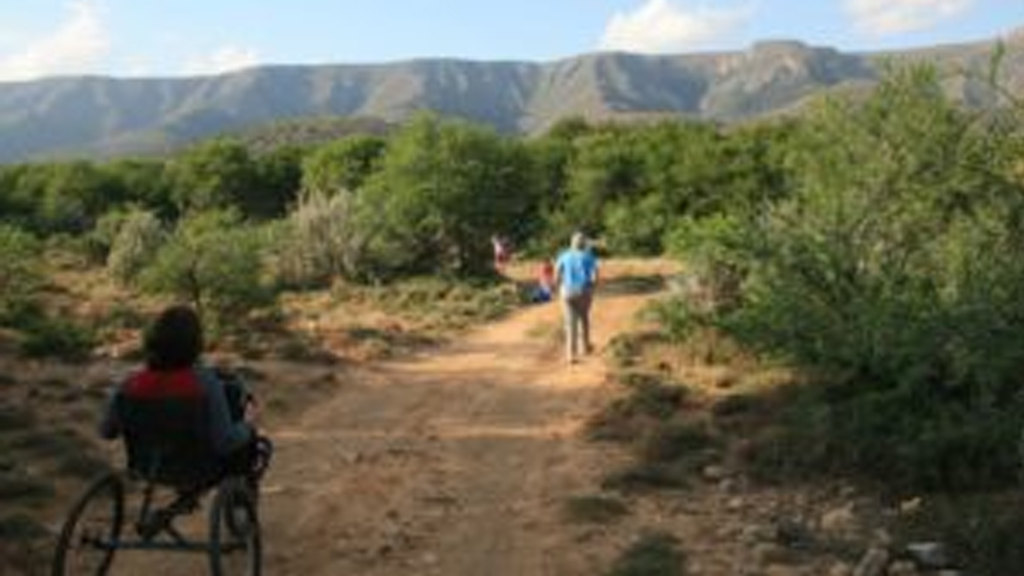 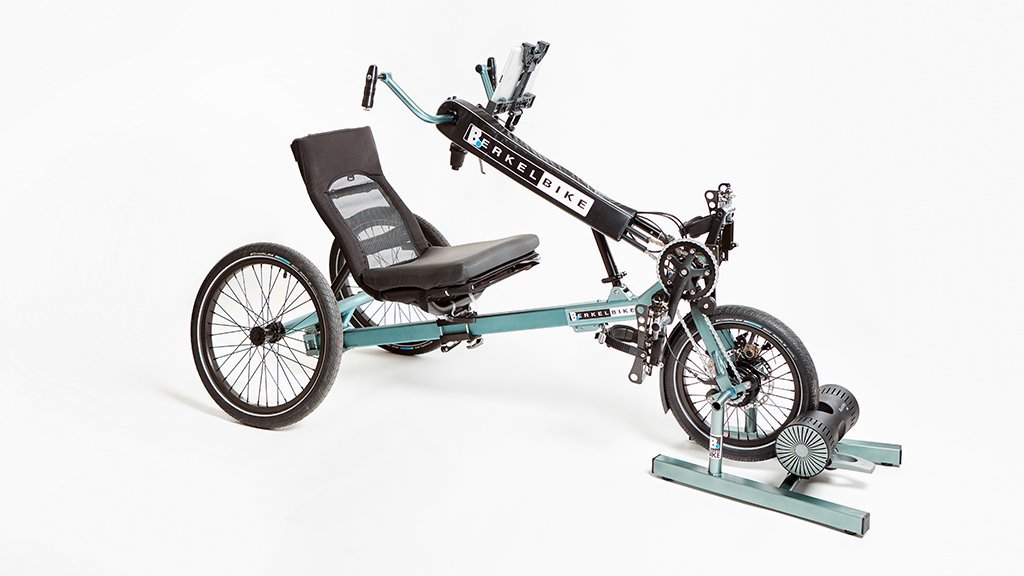