David Martin tells Mobilise how he uses the BerkelBike to get fit.

“My world was turned upside down in October 2007. Until then, I had been a very active extreme sportsman; rowing was my sport for many years and I had just run several marathons in the Kalahari Desert in South Africa. It was just after these marathons, on route to Cape Town for a holiday, that my life was abruptly and violently changed.”

“I was in an appalling car accident which left me with a C6 spinal injury and paralyzed from the chest down. I have no recollection of the accident – probably a good thing – and I was in intensive care for about a week. After two weeks I returned to the UK after having to put up with a pretty awful ten-hour flight; the crew tried to put my stretcher on the plane the wrong way around!” 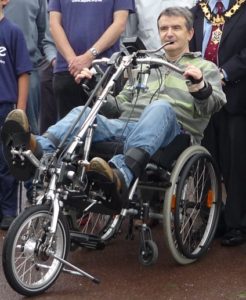 Searching for tools to stay fit

“While I was in Stoke one of my best mates, Luke Grove, started researching equipment that might benefit me when I eventually left the hospital. He quickly became convinced that Functional Electrical Stimulation (FES) would do me a lot of good and set about trying to find the appropriate FES Cycling system that suits my needs.

He scoured the market and finally found the BerkelBike- an ingenious invention manufactured in the Netherlands. It combines all the benefits of FES into a recumbent bike and handbike that is powered by both arm and leg power. It is designed for anyone suffering from a spinal injury, stroke, or MS keen to find a means to keep fit and enhance muscle development.”

“However, just like all innovative equipment for the disability market, the BerkelBike came at a price! A price that at the time I couldn’t quite afford. It’s such a shame that technology like the BerkelBike is costly, but I guess with a small potential market restricting sales and plenty of R&D necessary upfront, it’s difficult to keep costs down. In this day and age, you would think that grants might be made available for more SCI patients to benefit from the interesting and innovative products on the market – but that’s another article!”

Collecting money for a BerkelBike

“Thankfully, my old rowing club, Reading, came to the rescue and raised a staggering £12,000 in just four months. This allowed me to buy the BerkelBike.

The reason the BerkelBike is so important to me is twofold: Firstly, it’s allowing me to steadily increase my fitness to a level where I’ll be able to return to some of my favorite sports such as rowing and cycling. Secondly, the mental benefits I derive from the BerkelBike are great, as I know that I’m doing myself the power of good using it and I’m able to get out and about with friends.

Prior to the onset of this winter – not a great one for anyone with a disability! – I was using the BerkelBike outdoors maybe a couple of times a week, cycling along the towpath watching the rowers. The winter forced me indoors to use it, but I’ve tried to use it at least three times a week.” 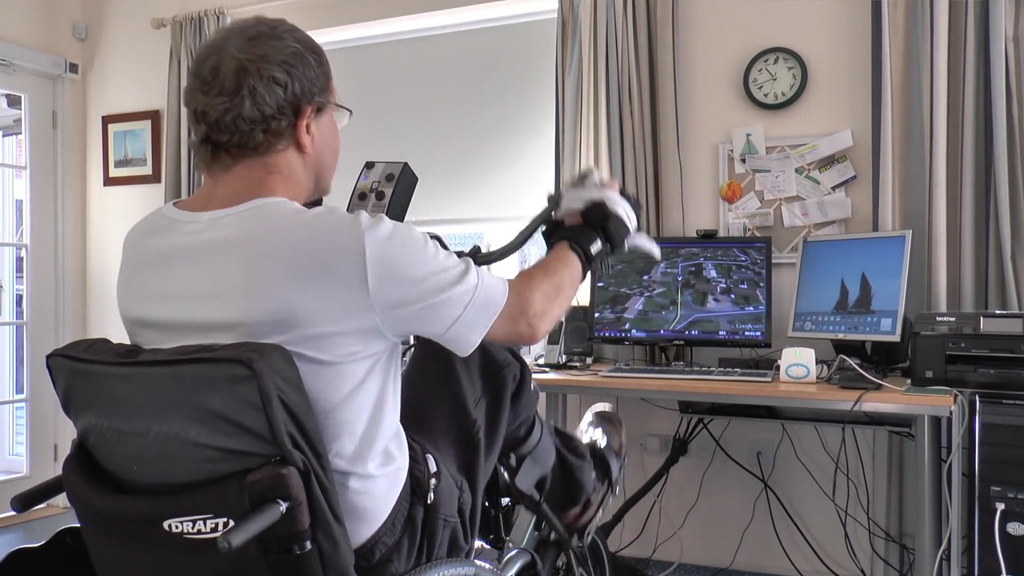 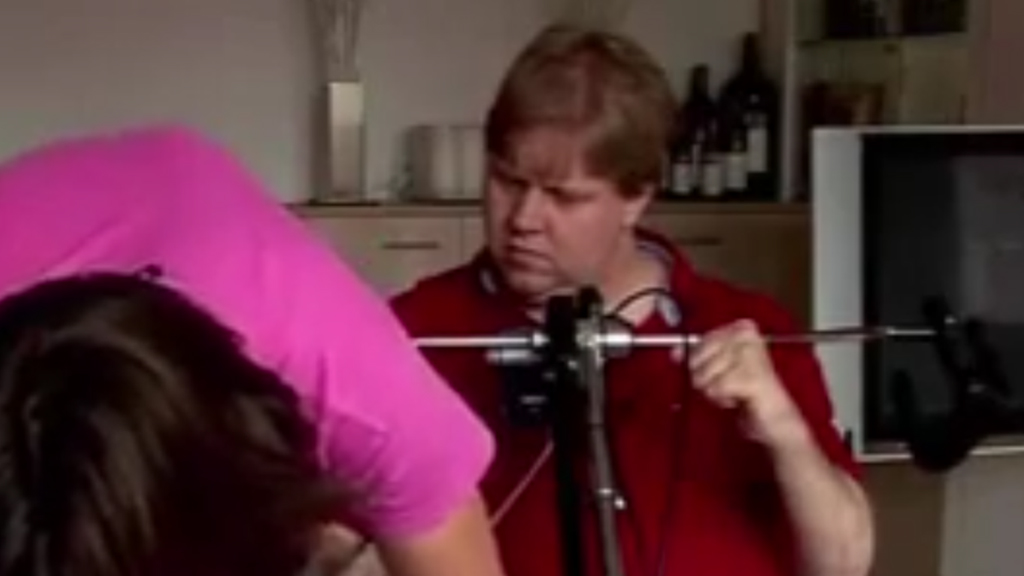 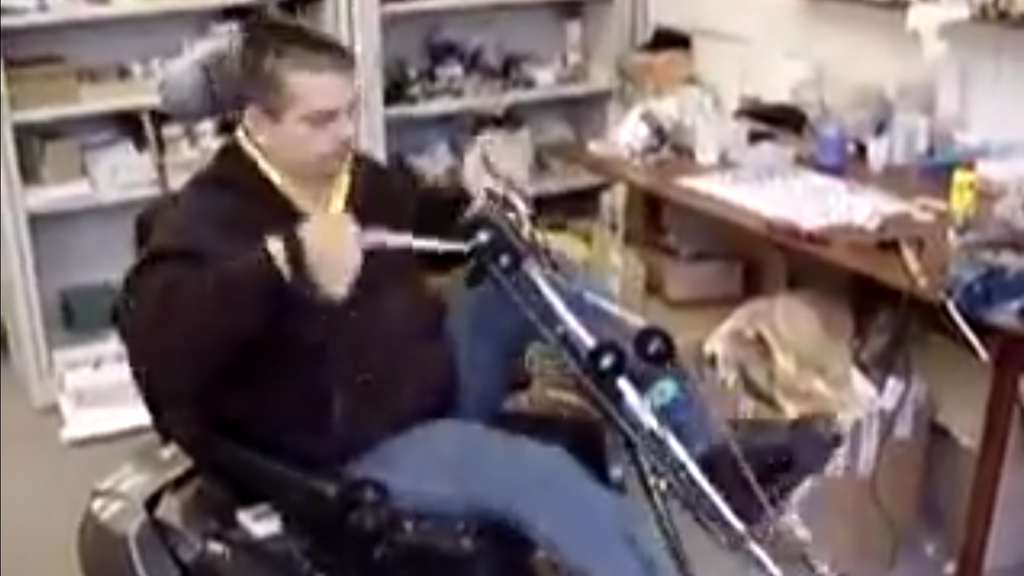