This letter is written by the daughter of the BerkelBike-user; Valerie van Triest.

“My father, G. van Hul, asked me to send you an email sharing his experiences with his BerkelBike. My father suffers from ALS and has purchased a BerkelBike as walking and moving became increasingly difficult. He is very keen on cycling with the BerkelBike.” 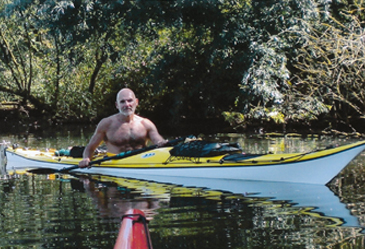 “My father has always been an avid athlete and loved canoeing. He could be out on the water for hours but he hasn’t been able to do that in two years. Walking became difficult, and he now uses a walker. He’s only able to walk a few meters inside the house. A physiotherapist visits him three times a week, to help exercise his legs.

I am also a physiotherapist and regularly advise him. For the last couple of months, he has suffered from spasms in the lower limbs. Up to half a year ago, he was able to cycle on his trike, weighted with weights to retain his balance. However, spasms forced him to stop cycling.”

A test ride with the BerkelBike

“My father cycled on a BerkelBike for the first time at a fair in Utrecht, and he instantly liked it. He decided to purchase a BerkelBike Pro, and now regularly cycles around on it. He does need help with the transfer though. Nevertheless, he is very satisfied and regrets the fact that he didn’t purchase his BerkelBike earlier.” 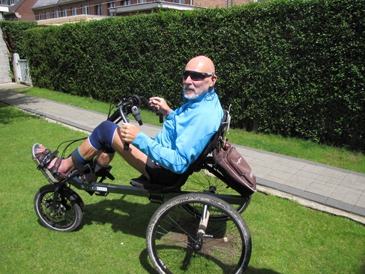 Cycling with arms and legs

“The combined propulsion of the arms and legs makes it much easier to cycle. According to my father, the BerkelBike is a must for every other ALS patient who likes to cycle but has difficulties with his or her legs.” 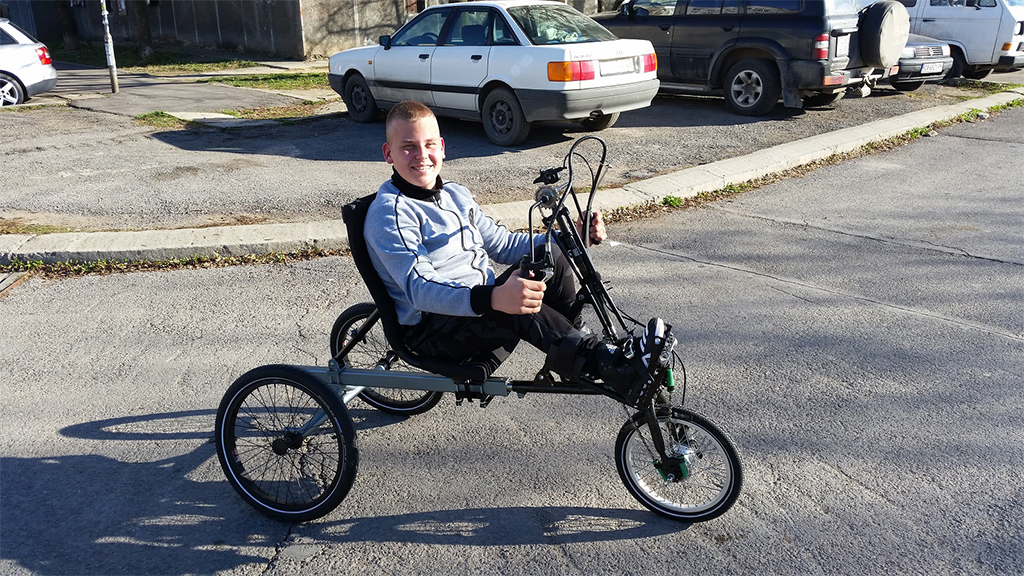 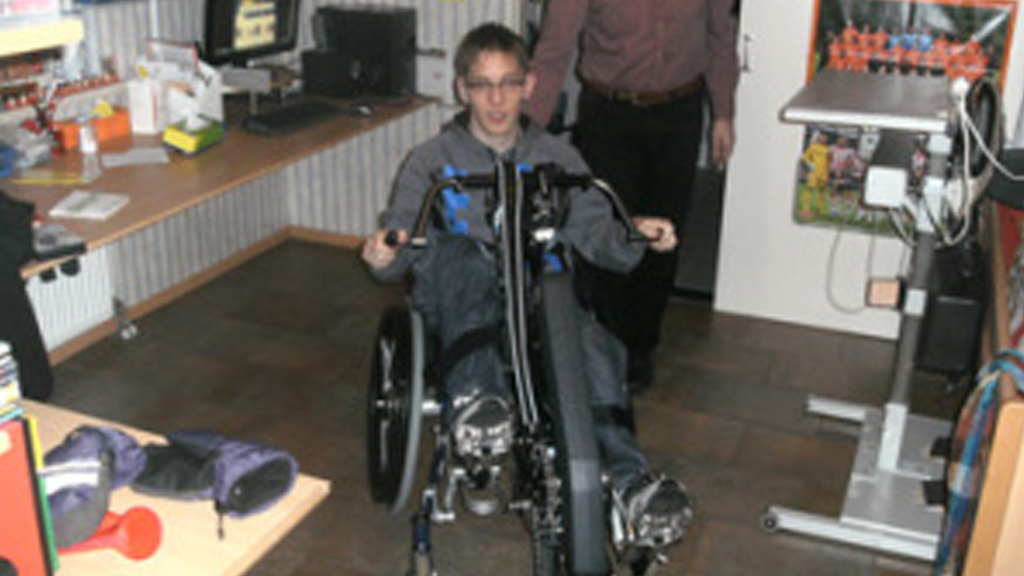 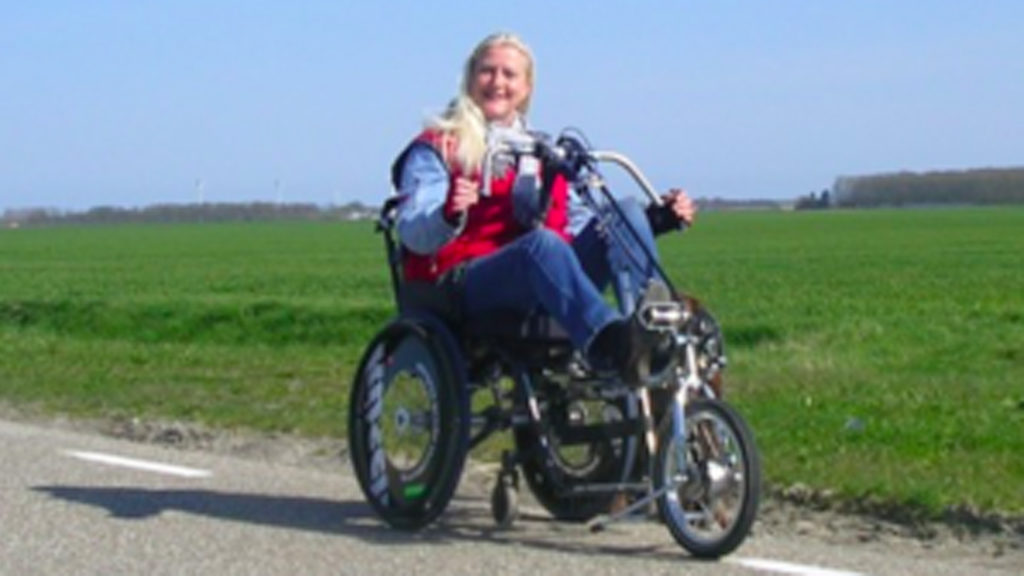 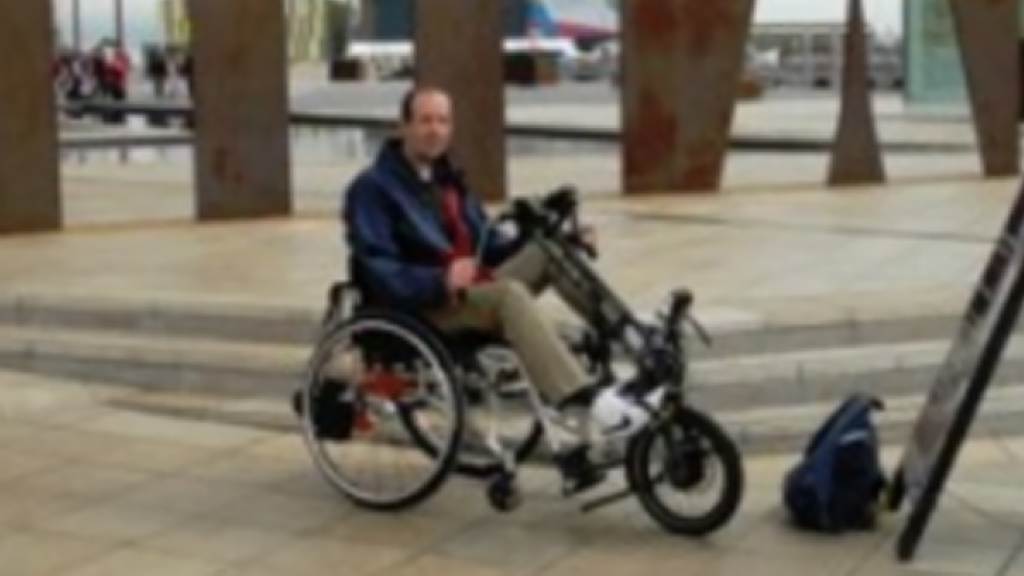 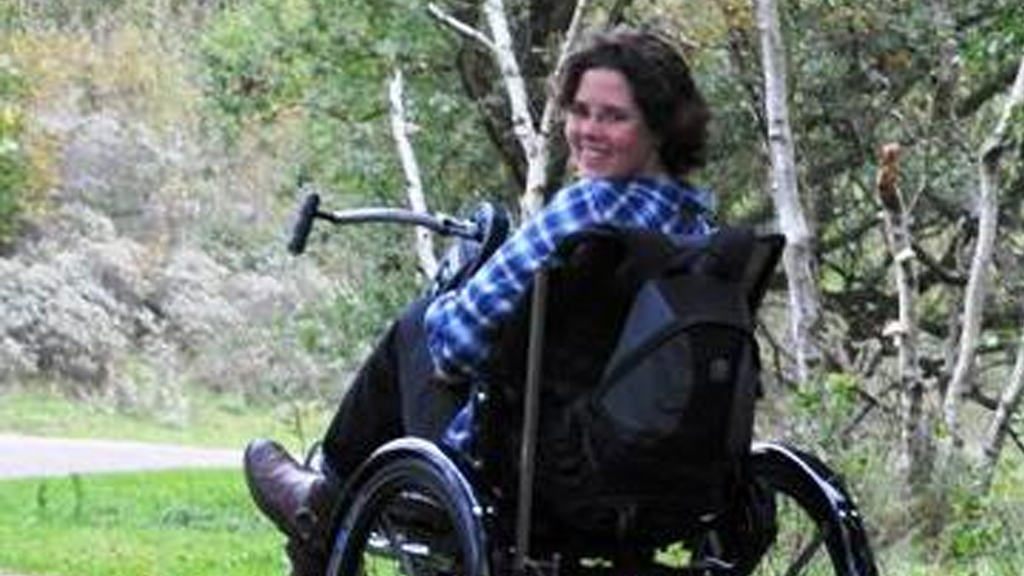 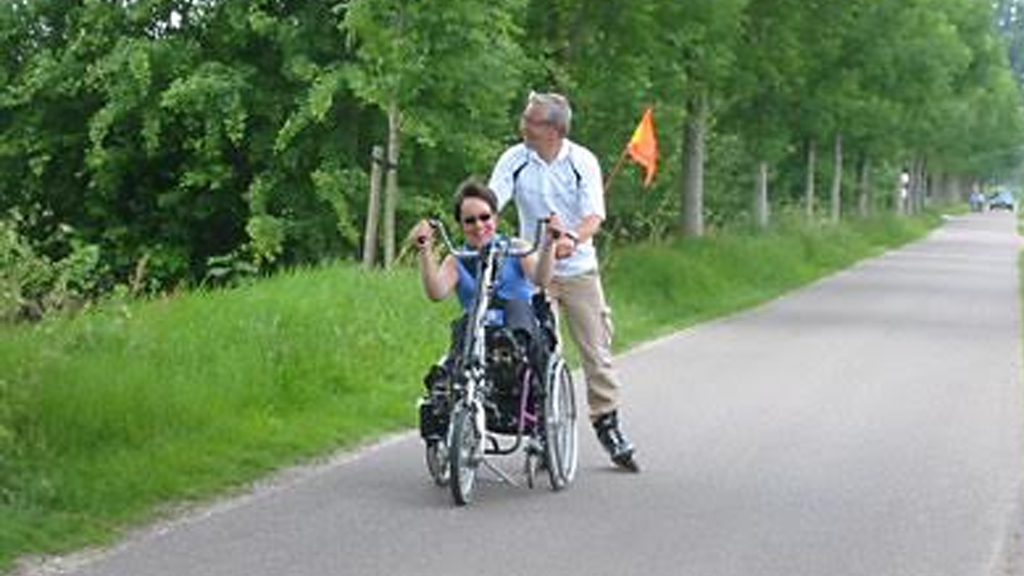 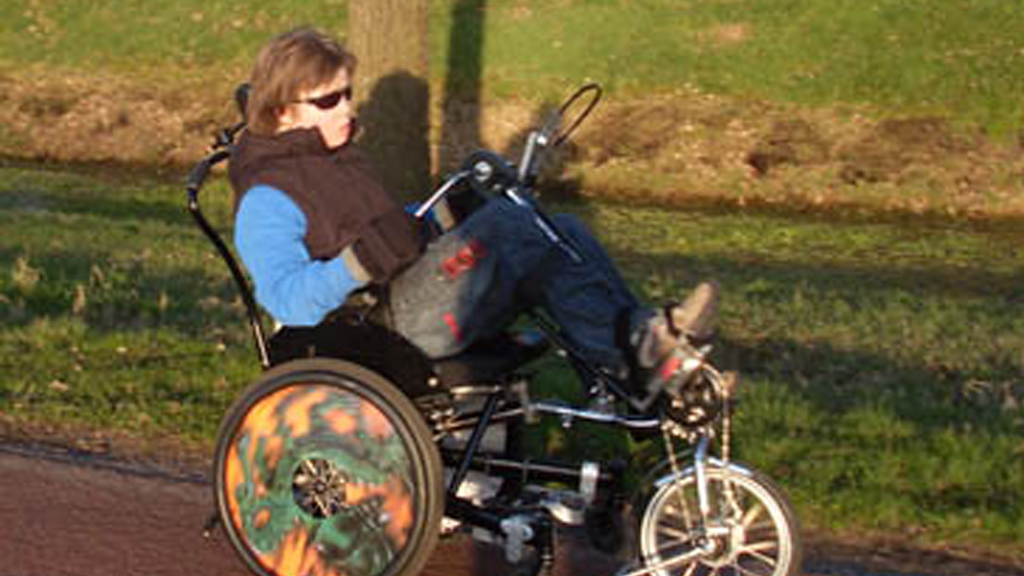