Captain Luke Sinnott played a very important part in the closing ceremony during the Paralympic Games 2012 in London. He demonstrated his exceptional endurance, power, and courage by climbing the flagpole and hang the British flag. In doing so, the 33-year-old veteran embodied the strength and qualities of thousands of Paralympic athletes.

The tragedy of war

Luke Sinnott served as a captain and worked in the explosives cleanup service in the province of Helmand, Afghanistan. During a mission, he stepped on a bomb that severed both his legs. “It felt like my whole life was flowing out of my body”, he said. “I thought about home and didn’t want to die like this.” Using the BerkelBike, Luke can easily cycle with his walking prostheses. He is still very excited about this solution to his mobility problem.

Luke is now a member of the British Paralympic Sailing Squad and hopes to attend the 2016  Paralympic Games in Rio.

He can easily bike with the BerkelBike with his walking prostheses. Luke came in contact with BerkelBike at a trade fair and was one of the first BerkelBikers with an Aluminium frame in England. Years later, he is still very enthusiastic with this solution to his mobility issue. 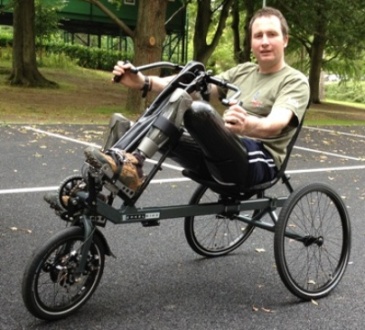 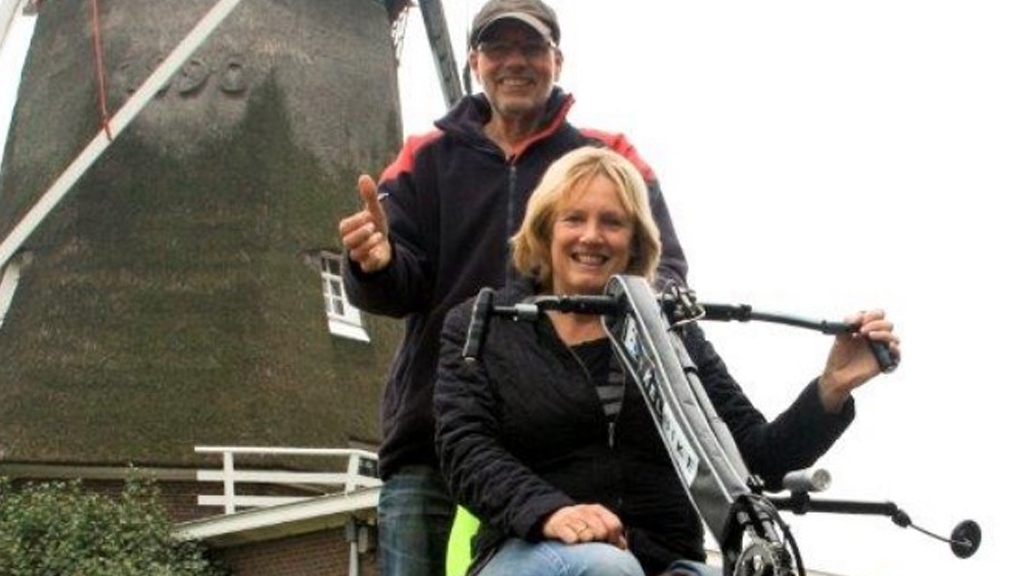 Anja Oonk
Single, above the knee 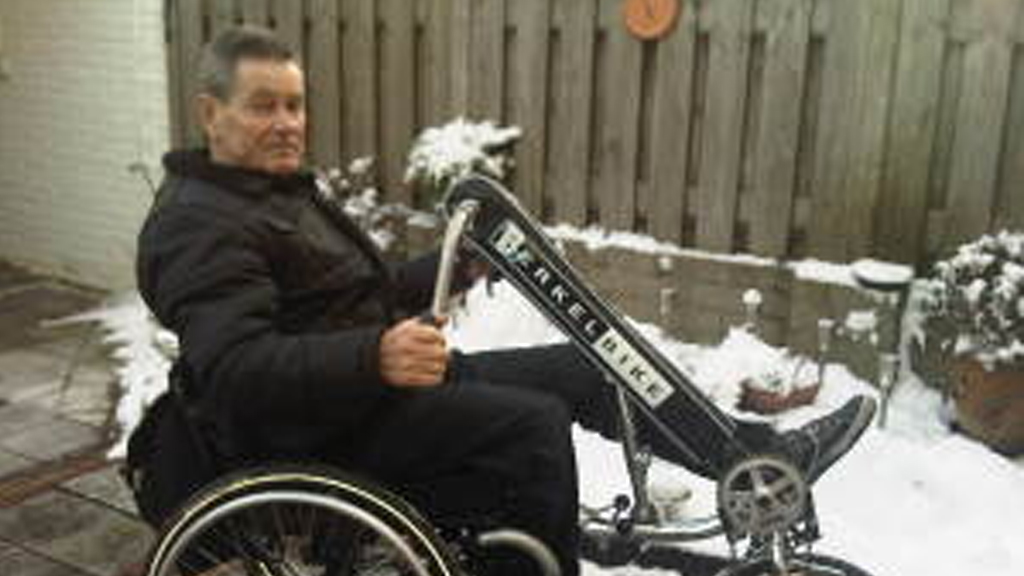 Connie Willems
Single, above the knee